Once your game is done, do not try to play another game. Only the first game kill score will count. Wait until the other trio is done and compare who has the highest score of the 6 gamers.

Note: We recommend that you wait until all gamers are paired up and ready to enter the battle zone before going on 'Ready' status so basically you all can start around the same time.

Note: For 6 Contestant Gamers, if you all 6 manage to be in the same game/battle zone as eachother then great; however, it just rarely works out that way and play either way

These game rules along with The General Contest Rules must be followed. 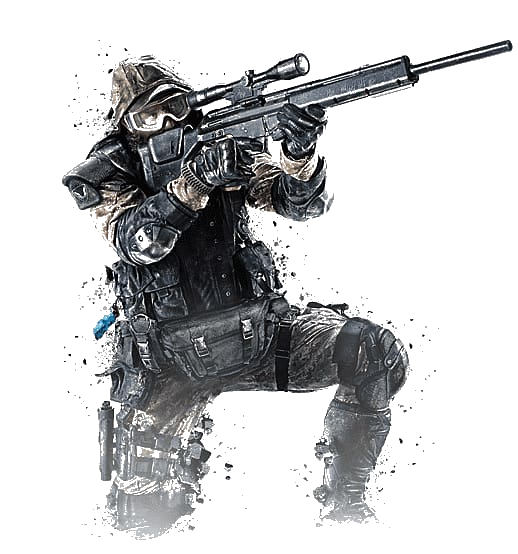